MM Beyond the Internet 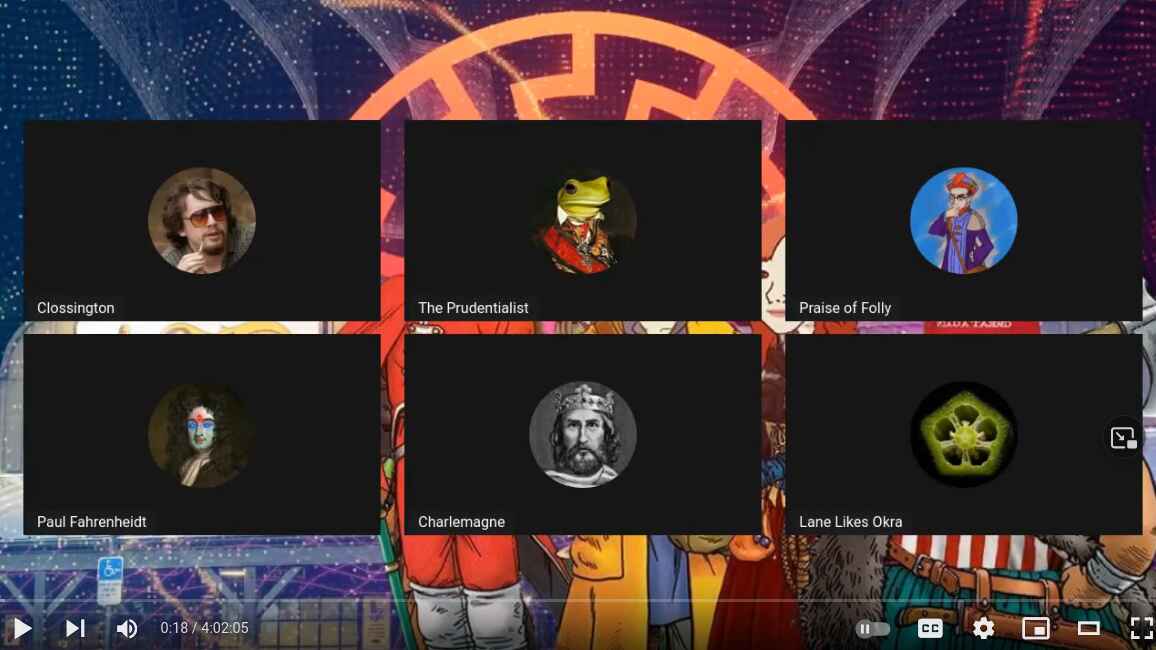 Clossington held an MM retrospective on YouTube with 5 guests on 2022-05-19.
(Re: their politics, some are allergic to the JQ; I know that Charlemagne is
post-NRx and some are friendly with Academic Agent.)
There is some criticism, but in the end it's mostly appreciative. 4 hours. 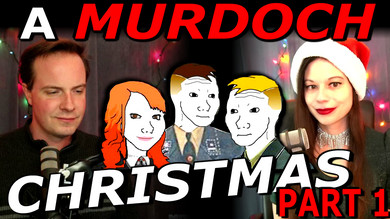 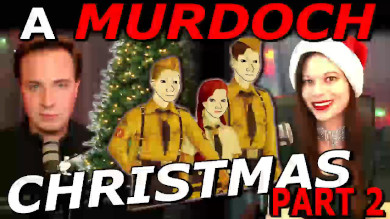 'Modern Politics' did a review for Christmas 2021

Julian Morein's (school) award-winning undergrad thesis, (local copy) which says that MM promotes the idea of race as family. Morein says that the SPLC called MM 'particularly potent propaganda', but, sadly, that is not in the SPLC's own current, or this archived version of the article he cites. (There's another archive site with several snapshots of the article but I didn't see that quote when I looked some time back, either; though, I looked through the earliest revisions only.)

/pol/ thread about the thesis.

Apparently a Polish professor has written about MM too (a passing mention in a YouTube thread) - if you know about it, feel free to write in with what you know.

Review of 'The Wanderer's Choice' in a Croatian newspaper (this anon looked up the newspaper, and, though I found that issue, a year or more had passed and I never found the review. "CroAnon" has kindly translated what's visible: 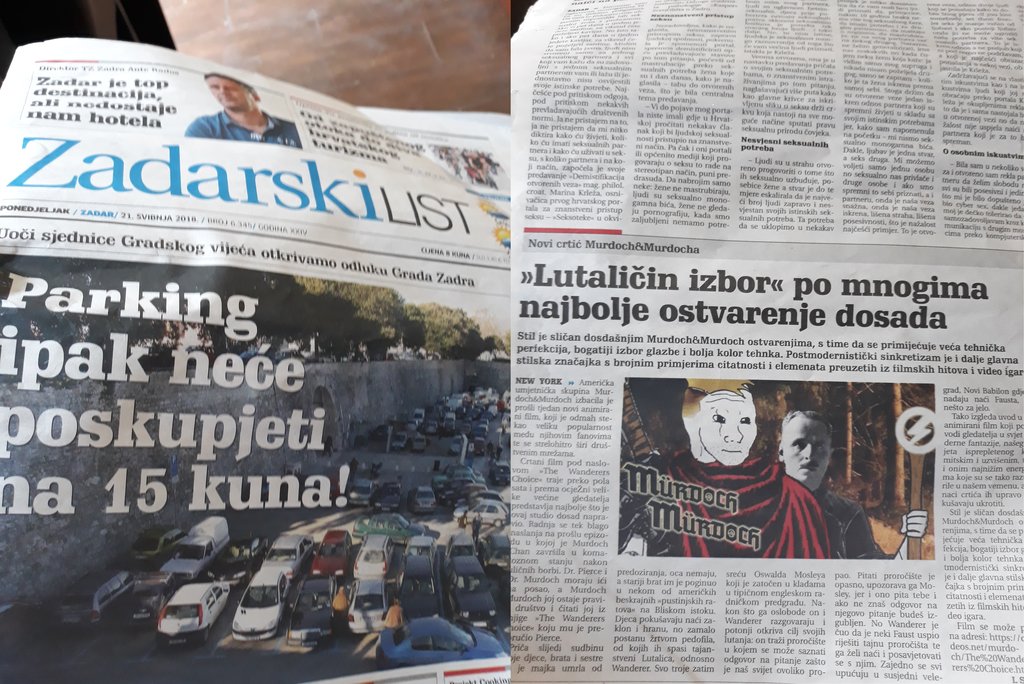 Main title- >>Wanderers choice<< considered by many to be the best realization to date!

The style is similar to previous Murdoch&Murdoch realizations with greater technical perfection, a richer selection of music and better coloring technique. Postmodernist syncretism is still the main stylistic feature with numerous examples of citation and elements taken from movies and video games.

New York>> last week the American art group Murdoch&Murdoch has put out a new animated film, which gained huge popularity amongst their fans and is spreading lightning fast through social media. The animated film under the name >The Wanderers Choice< lasts just over half an hour and by the reception from the majority of the fanbase represents the best this studio made thus far. The plot is only slightly leaning on the last episode in which Muroch Chan ends up in a comatose state after street fights. Dr. Pierce and Dr. Murdoch have to go to work and Murdoch Murdoch stays to keep her company and read to her from the book >The Wanderers Choice< which was recommended to him by Pierce. The story follows the fate of two children, a brother and a sister whose mother died of overdose, they do not have a father, and their brother died in one of the American endless „desert wars“ in the Middle east. The kids try to find shelter and food but almost end up as the victims of pedophiles, from whom they are saved by a mysterious Wanderer (here was the Croatian translation „Lutalica“) a.k.a. The Wanderer. All three of them meet Oswald Mosley who is imprisoned in ------- in a typical English working class suburb. After he is freed, he and the Wanderer talk and ----- he reveals the goal of his travels: he is searching for the oracle in which he can find the answer to the question: why is our world so fallen from grace. Mosley warns him that asking the oracle is dangerous because it asks you a question and if you do not know the answer you are lost forever. But the Wanderer heard that some Faust managed to solve the secret of the oracle and wishes to find him and seek his advice. Together they all head for the neighbouring megacity New Babylon where they hope to find Faust and something to eat.

(From this point forward parts of the text are cut out so I will be filling out the gaps with what I presume is there.)

That is the way in which begins the animated film which takes us into a world of modern fantasy, of our world intertwined with the mythical and ascended and the lowest (probably meaning bad or despicable) energies which our heroes try to tame. The style is similar to other Murdoch&Murdoch realisations so far but with added dedication to the technical aspects and coloring technique. Postmodernist syncretism is still the biggest stylistic feature with many references and elements taken from movie hits and video games. The film can be seen at the internet address:

TRANSLATOR'S NOTES
I mostly kept the original way this article was written so forgive me if it sounds a little funny or has retarded composition like the first sentence in the third paragraph.

In some parts I had to put „----„ as a placeholder since I wasn't able to read or guess the word due to it being too scuffed.

"All in all I hope I contributed a bit, thanks for reading and forgive me for the reddit spacing (r/TheDonald would be proud)"

"I hope this reaches the Murdochs in the end."
CroAnon